Migrate web and mobile application for use in China 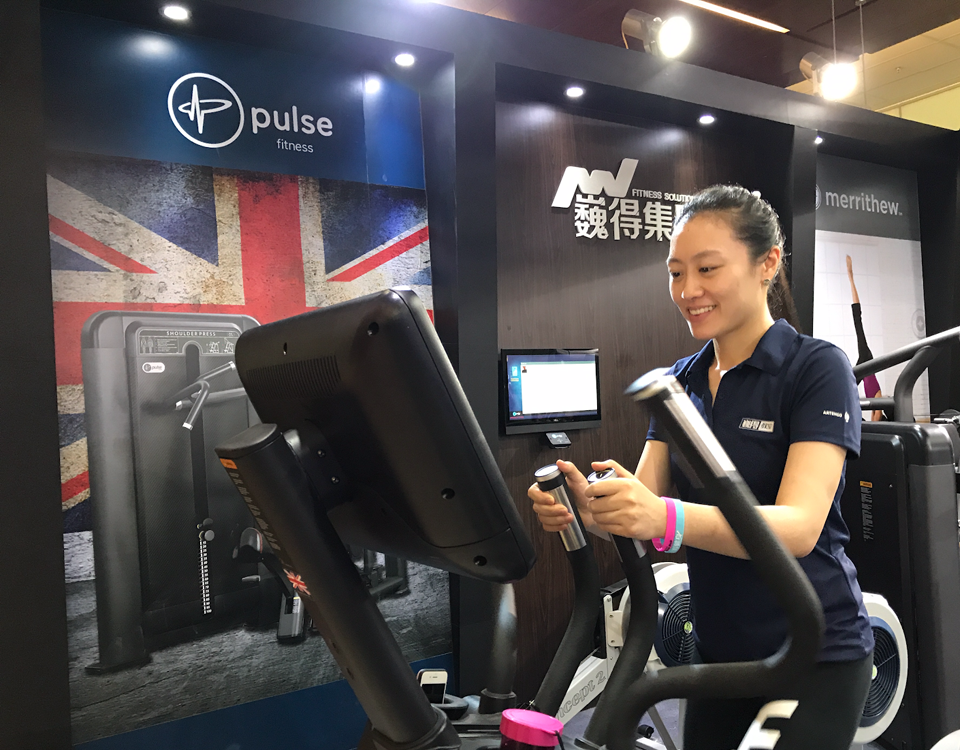 Carbon Six Digital and The Pulse Group have collaborated on PulseMove, a connected fitness technology system that enables gym users to access real-time fitness data in gyms, since 2014.

With Pulse’s existing customer base focussed in Europe, we initially developed a web app and associated native mobile apps that were connected to servers and databases located in Amazon’s Ireland datacentre.

However, when Pulse decided to target sales in China, they needed help with localising the website and apps as well as ensuring that all aspects of the system met user requirements for the Chinese market.

Carbon Six re-architected the PulseMove technology platform in 2015.  Moving from a system where customer databases were stored in single tenanted on-premise MySql databases, we designed a multitenanted, cloud-based systems architecture based on SQL Server on Amazon Web Services.

Working with a multidisciplinary team, including the client and their distributors in China, we adapted the existing system to meet the needs of the local Chinese market.

In 2014, we recommended the use of Amazon Web Services chiefly because of anticipated growth of the PulseMove platform globally.  AWS provides excellent worldwide coverage including four regions across Asia and the Pacific, and their cloud based hosting platform makes it relatively simple to set up regional instances of an application.

Using AWS we were very quickly able to clone the PulseMove Europe database and application server software into Amazon’s Seoul datacentre and arrange for Pulse and their distributor to test a Proof of Concept of the web app and mobile app using it. This resulted in much improved performance in comparison to the use of the existing Ireland-based infrastructure when accessed in Beijing, Taiwan and other locations across Asia.

Our .NET Development team localised the PulseMove database, including translation of meta-data.  New application code was also required, for example to facilitate the storage of Weibo and Wechat contact details for customers, however, all of this was achieved while maintaining a single configurable code base which can be used worldwide.

Our Mobile App Development team enhanced the PulseMove mobile apps for the iPhone and Android, upgrading them to support Simplified Chinese, in collaboration with Pulse’s distributors in the region. As a result of this, the applications are now able to support multiple languages through negotiated language and culture code communication with various globally-located application and database servers.

Impact on the customer

The project was constrained by time, cost and quality criteria.  The project had to launch at the ChinaFit exhibition in Beijing on June 26, 2017, be fast to use and also be localised for Simplified Chinese - all within our existing budget for ongoing WebApp and mobile development.

In just 8 weeks from project inception, Carbon Six Digital delivered highly performant, localised versions of PulseMove for use in China - with apps available for Download from iTunes in China in time for the ChinaFit show, within our original Agile Development Budget.  We were then able to support Pulse shortly after to with the fit out of their first gym in China.

Developing with Umbraco for a Chinese Market 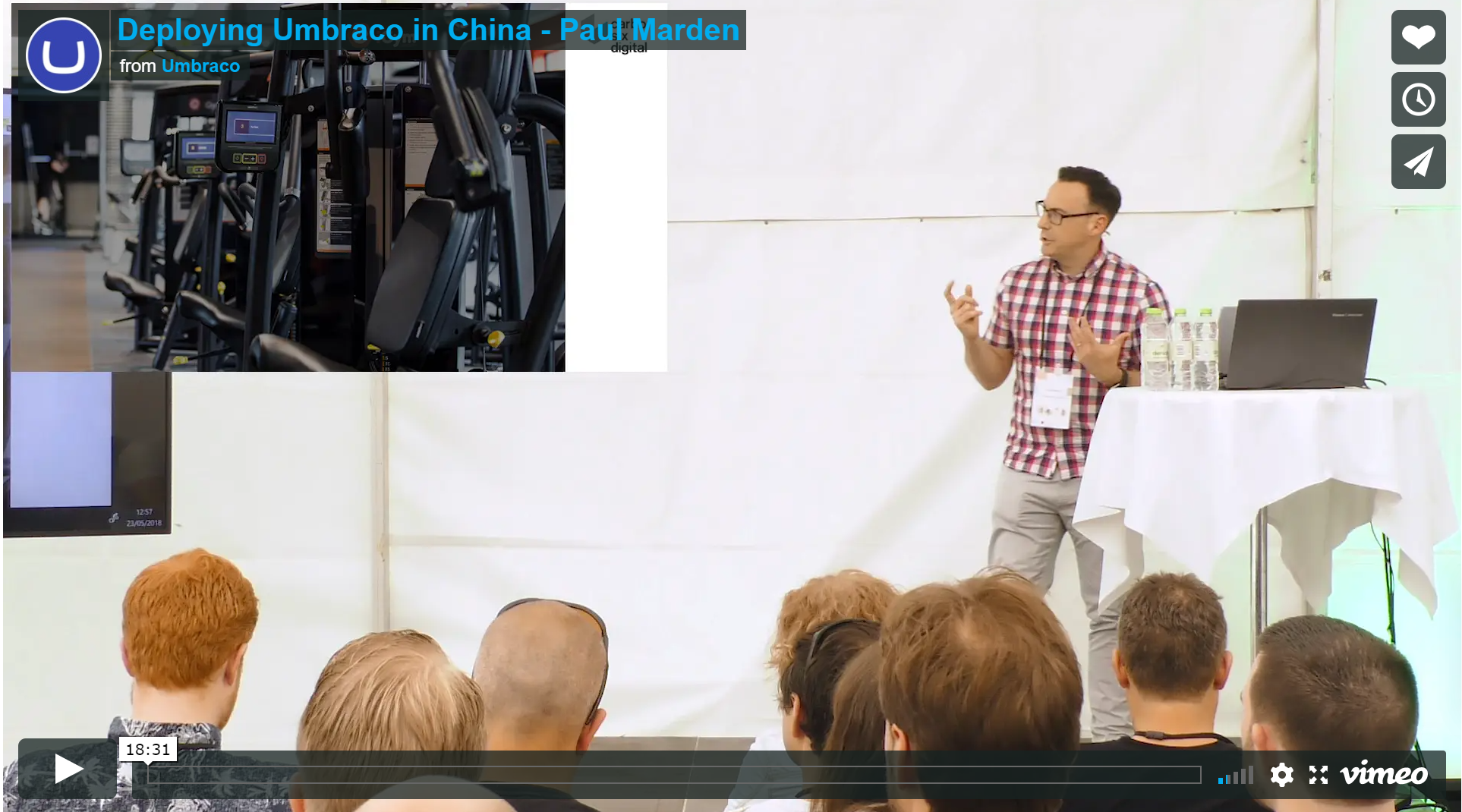 I presented at Code Garden for the first time today, talking about developing with Umbraco for a Chinese market. This was a lightening talk where I discuss some of the challenges of developing Umbraco sites that will be used by people in China, including getting the infamous ICMP License Find out more about our Umbraco work with Pulse Fitness in China.…